Responsive desire is one of the healthy ways that people experience sexual desire.

Women and their partners in long term relationship should know this.

There are three ways that lead to sex. Sometimes it’s the desire (thoughts, fantasies) that lead people to initiate sex. They’re not turned on yet but they like the idea of sex a lot and it’s enough to motivate them to, for example, send a sexy email in anticipation of sex. Sometimes it’s arousal that comes first, being turned on, and then desire and motivation follow. But there’s a third way which can lead to equally satisfying sex – it starts with willingness to be open to sex and see if desire and arousal will also occur. That is a responsive desire which you never see in sex portrayed in media. It is important to note that all three are healthy ways to engage in sex and women whose desire is predominantly responsive don’t need to be pathologized. If half of the population feels this way, it is not a disorder, nothing is “broken”, it’s just a way how many female bodies respond to sexual stimuli.

The concept of responsive desire builds on decades of research about the human sexual response cycle. In 2000, Rosemary Basson, a clinical professor in sexual medicine at the University of British Columbia, proposed a cyclical model instead of a strictly linear desire-arousal-sex-orgasm model from Masters and Johnson.

If you ask people who are married for decades and still have sex how it works for them, you will hear that many of them intuitively harnessed the power of responsive desire. This is especially true for women.

This is important because countless women in otherwise happy long relationships are very sad because they search for spontaneous desire in vain. Things can be improved by shifting their focus on how they feel after their partner starts touching them. It will be challenging after a long struggle with all that but it’s worth well experimenting with. Simple awareness that doing something pleasant or arousing may lead to feelings of sexual desire is really important.

You might say that this is not romantic, but what does romance even mean? Isn’t that exploring together what is pleasurable and exciting for you both? Isn’t it about being playful, flirtatious and sensual?

Want to open a relationship – but your partner doesn’t?

How do I create emotional safety? Part 2 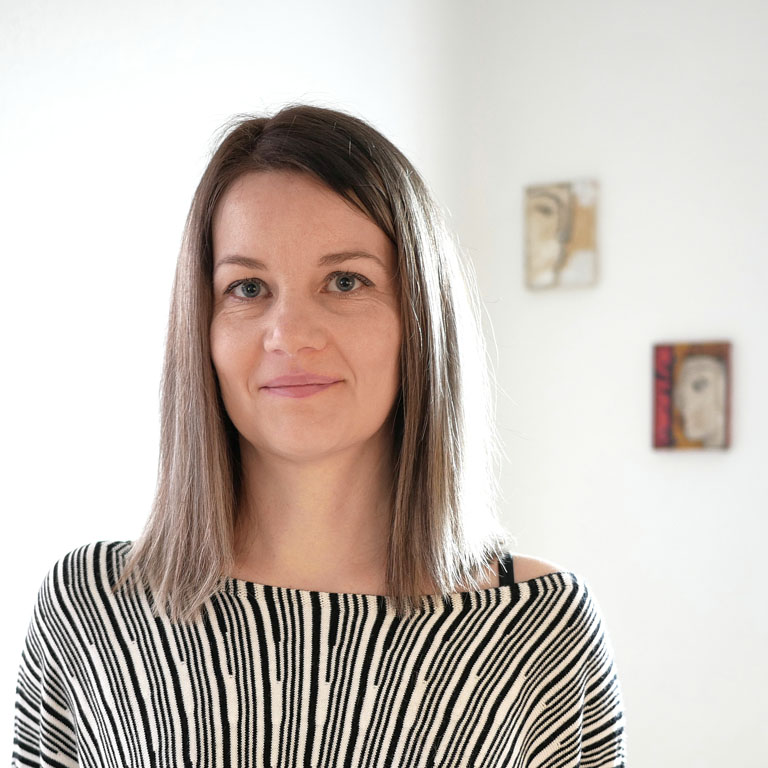